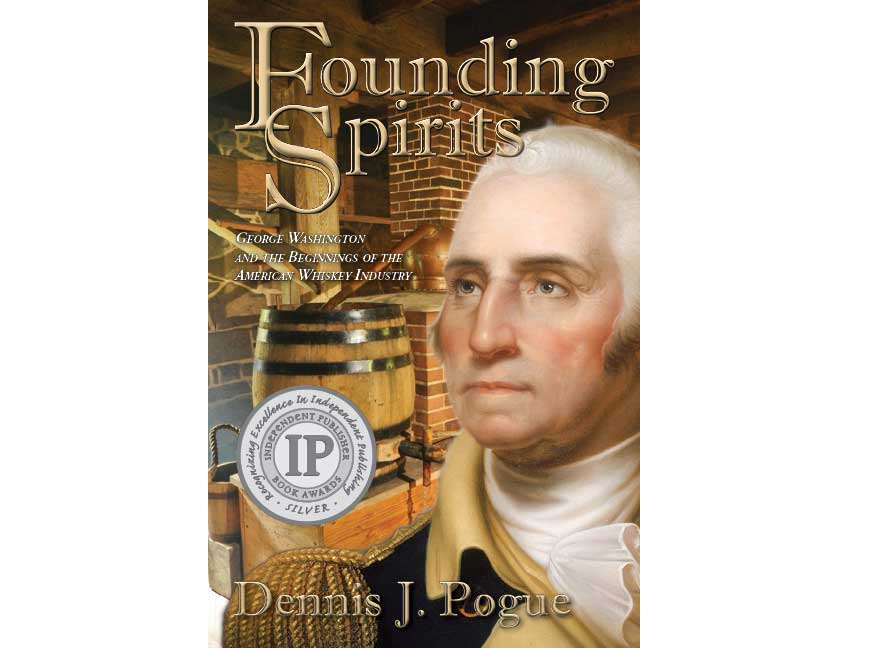 Independent Publisher’s (IPPY) Award Winner George Washington: first in war, first in peace—and first in whiskey? In Founding Spirits George Washington’s largely unknown and unexamined role as the entrepreneurial owner of one of the largest whiskey distilleries in 18th-century America forms the core of this detailed portrayal of the origins of the American whiskey industry.

Using the rich body of personal papers and other documentary evidence from the Mount Vernon plantation, Dennis Pogue highlights the development of American whiskey production and the primary economic and social role consuming alcoholic beverages played in Colonial American society.

Be the first to review “Founding Spirits: George Washington and the Beginnings of the American Whiskey Industry” Cancel reply 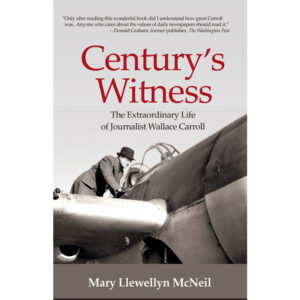 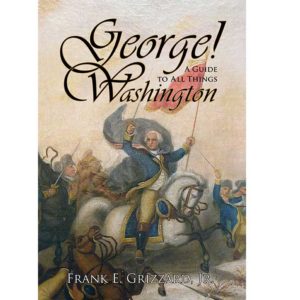 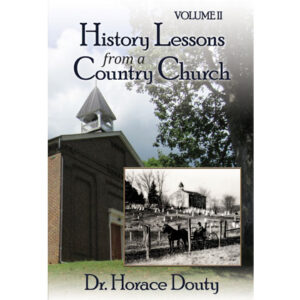 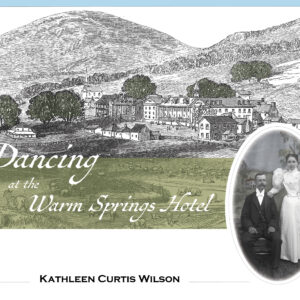 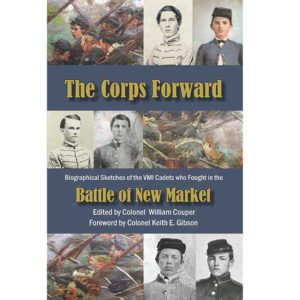 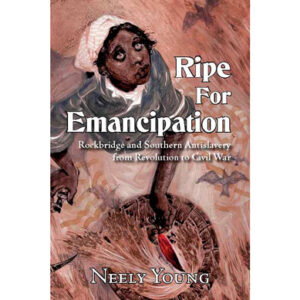