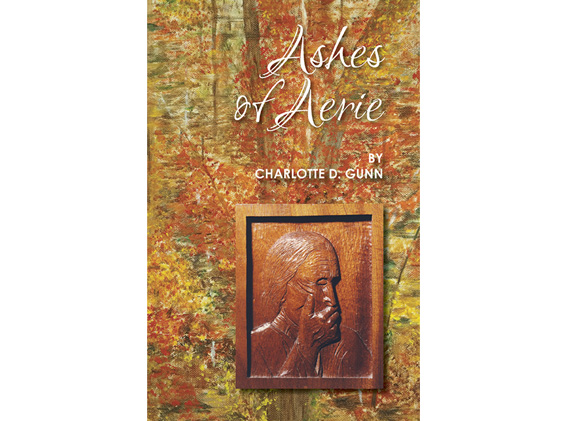 There is a secret in Maria’s life, something that happened in 1924. Journal entries are  absent in that year and after which her writing seemed changed in a strange way. The reader is held in suspense—suspense without anxiety, as most of the mysteries are unraveled in the course of the novel. Maria’s secret is revealed to the reader near the end of the story, but the other characters never learn what happened in that critical year.

Be the first to review “Ashes of Aerie” Cancel reply 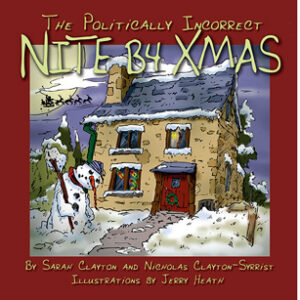 The Politically Incorrect Nite B4 Xmas 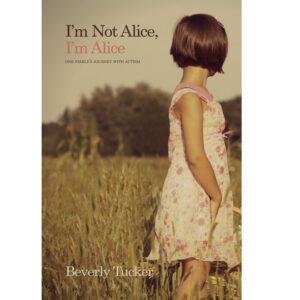 I’m Not Alice, I’m Alice: One Family’s Journey with Autism 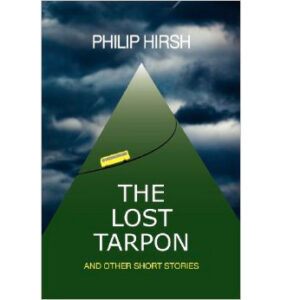 The Lost Tarpon and Other Short Stories