GM: Paint It Red – Inside General Motors’ Culture of Failure

From bankruptcy to safety recalls, the reputation of the iconic General Motors Corporation has been unquestionably tarnished in the opening decades of the twenty-first century. While reporters on the automotive beat have offered well-considered explanations of the company’s troubles, this insider expose pulls back the curtain on a particular perspective that until now has never been discussed. It was a $100 Billion Dollar boondoggle with a fear-driven, top-down cover-up that didn’t make the news—anywhere. And it was called the Paint Plan.

As he moved from general corporate engineering to a specialty in environmental issues, the author, Nicholas Kachman, became a quiet but persistent spokesman for common sense solutions to, among other things, the problem of air pollution from the auto painting process. Writing with passion, Kachman provides the reader with an overview of General Motors’ history, vignettes which reveal its management flaws, as well as an introduction to the process of auto painting and EPA regulations. Against this backdrop, he chronicles the development of a multi-million dollar plan to upgrade the GM auto paint systems―a plan that he recognized from the outset as doomed to failure. Even those unfamiliar with the industry will be able to grasp the folly of the decisions that were made regarding the Paint Plan and their never before revealed contribution to the GM bankruptcy. I believe it will become a required text for Business and Economics classes well into the future.

Despite his critiques, Kachman looks back on what was nonetheless a rewarding career―not with cynicism, but with hope. The book concludes with recommendations that could change the management climate and secure a promising future for the automotive giant. He offers insightful nuggets of wisdom for both corporations and those employees within them that want to see them succeed.

Be the first to review “GM: Paint It Red – Inside General Motors’ Culture of Failure” Cancel reply 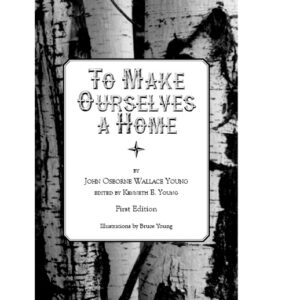 To Make Ourselves a Home 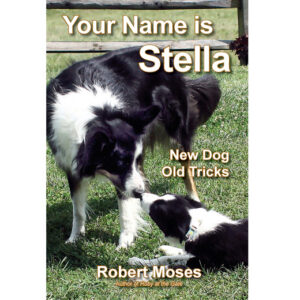 Your Name is Stella Growing Up East Kentucky: A Native Son Tells His Story For All Our Days 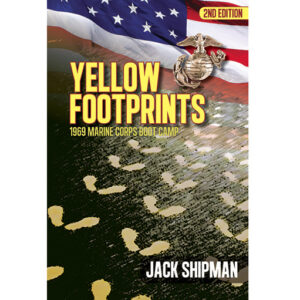