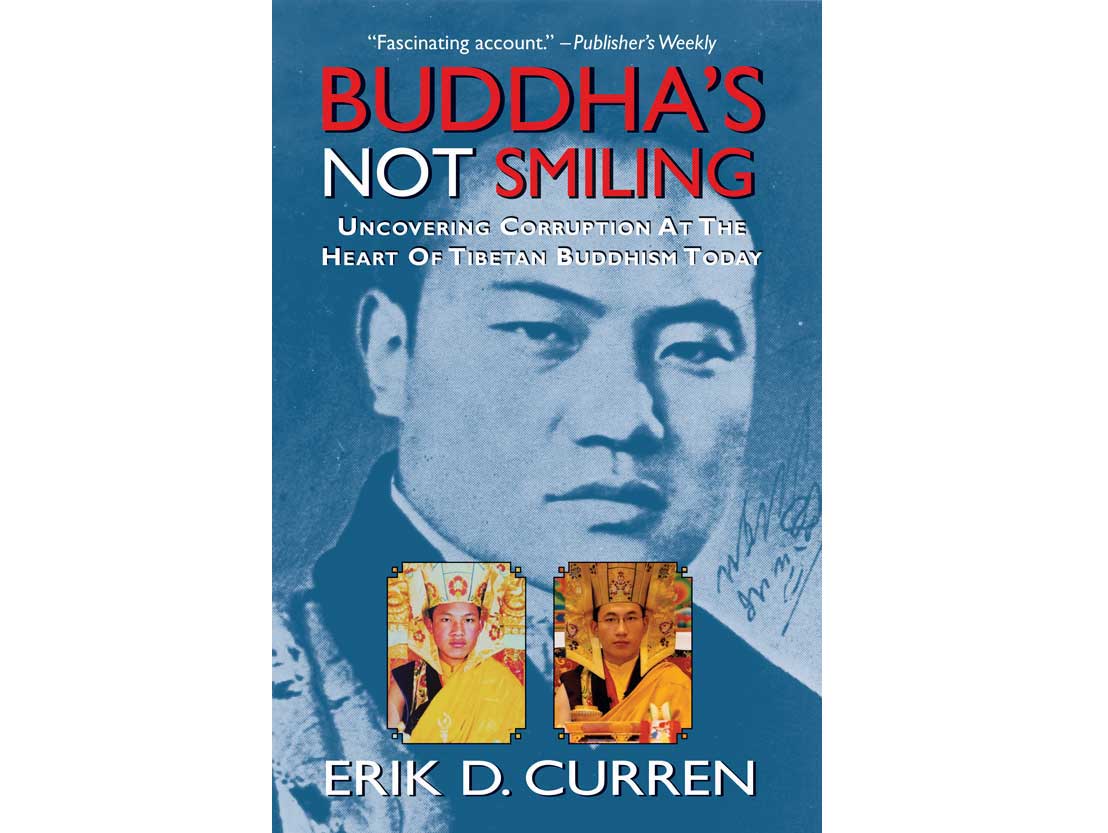 Reading like a sequel to the book Seven Years in Tibet, which was made into a 1997 Hollywood blockbuster (the movie that banned Brad Pitt from China forever), Buddha’s Not Smiling reveals corruption at the very heart of Tibetan Buddhism today. On August 2, 1993, Rumtek monastery was attacked. Its monks were expelled and the cloister given to a lama appointed by the Chinese government. But Rumtek was not in China and the attacks were not Communist troops. Rather, Rumtek was in India, the refuge for most exiled Tibetans. And it was Tibetan lamas and monks themselves who led the seige with the direct support of the Chinese government.

Be the first to review “Buddha’s Not Smiling” Cancel reply 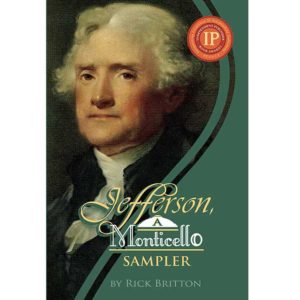 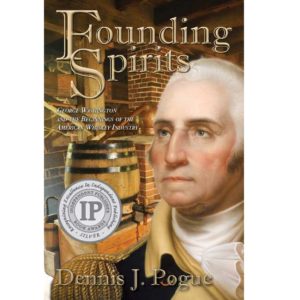 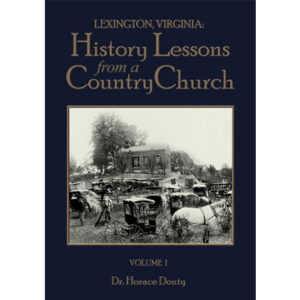 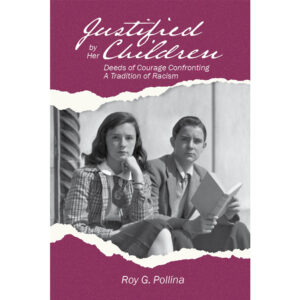 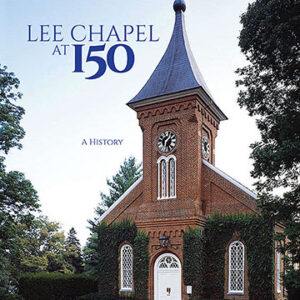 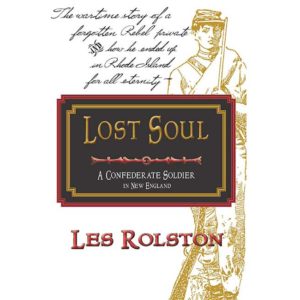